Founded in May 1953, the Catholic University of Petropolis was the first institution of higher education to settle in the city of Petrópolis. The first course offered by the university was Law, which began in 1954. Contemplating more than 60 years of existence, the Law School of UCP prides itself on being one of the oldest and most traditional colleges in the country.

In 2006, the Catholic University of Petrópolis, in its Institutional Development Plan (IDP) established, as an institutional priority, its expansion, and consolidation as a university through the creation of new stricto sensu graduate programs. More specifically, in 2006, in its Institutional Pedagogical Project (IPP), the following themes were defined as guiding principles for academic actions:

Among these themes, Justice and Human Rights is of paramount importance for the Center of Legal Sciences, as it expresses its particular and fundamental mission in the University.

As of 2009, the Catholic University of Petrópolis, through the commitment of its professors and the board of the Center of Legal Sciences, developed its institutional project for the creation of the Stricto Sensu Graduation Program in Law focusing on “JUSTICE, PROCESS AND HUMAN RIGHTS” as part of its institutional vocation for the provision and promotion of human rights education. At the same time, the University aimed at meeting the targets set in its Institutional Development Plan (IDP), the guiding principles of its Institutional Pedagogical Project (IPP), the rules established by CAPES for the stricto sensu graduate programs and the relevant proposals for graduate studies included in the National Human Rights Education Plan (NHREP). 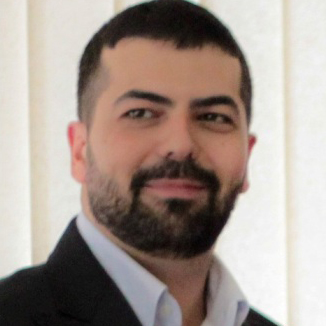 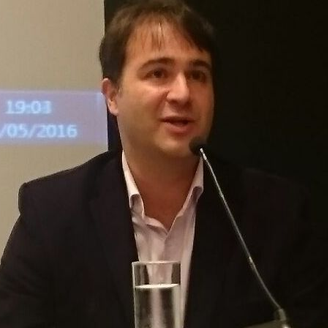 Professionals with higher education who hold legally valid diplomas can apply for the Master of Laws Program.

The initial stage of the registration process is done online.

In this step, the candidate obtains a bank slip for the payment of the registration fee. The receipt of this payment must be presented later, upon effective registration. 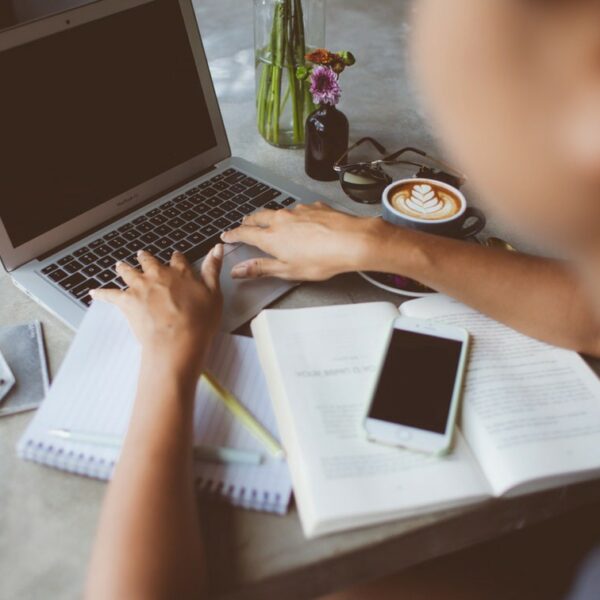 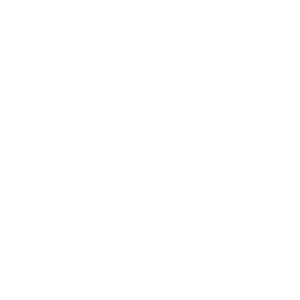 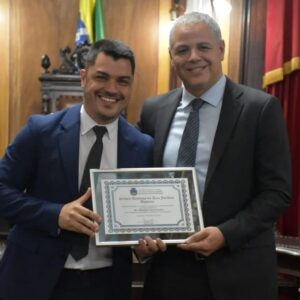 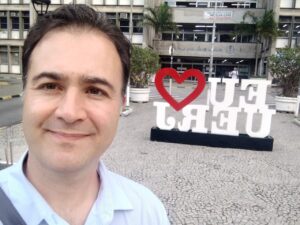 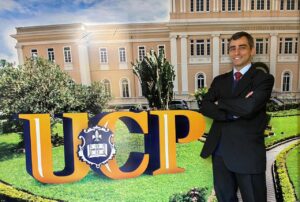 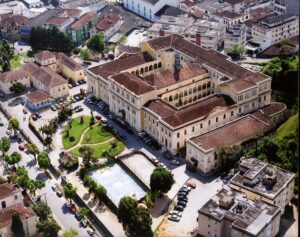 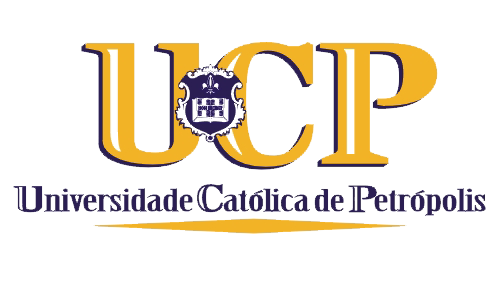